Descriptive adjectives are what you think of when someone says "adjective." Also known as qualifying adjectives, they describe a quality of a noun (color, size, shape …), distinguish between different nouns of the same type, and usually* follow the nouns they modify.

* Adjectives like nuovo (new), piccolo (small), and giovane (young) can be placed in front of the noun for emphasis.

Limiting adjectives belong to the category of terms known as determiners: they specify which nouns are under discussion and always precede them. 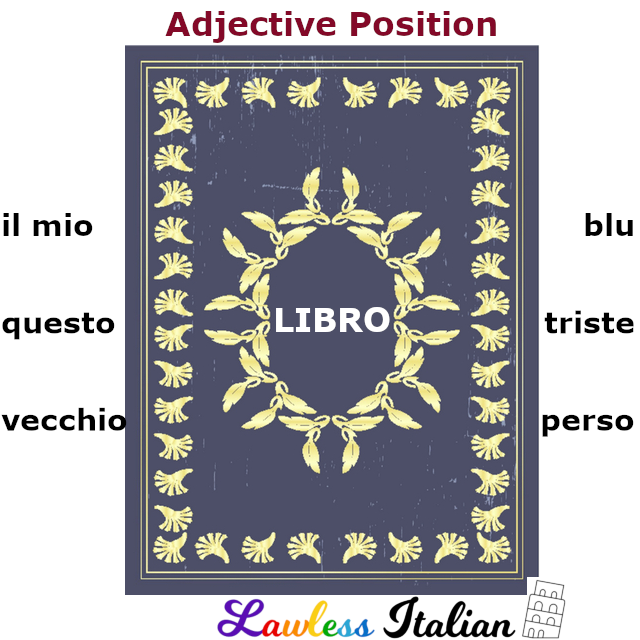